Nanny Vs. Nursery – What’s Best for Your Child? 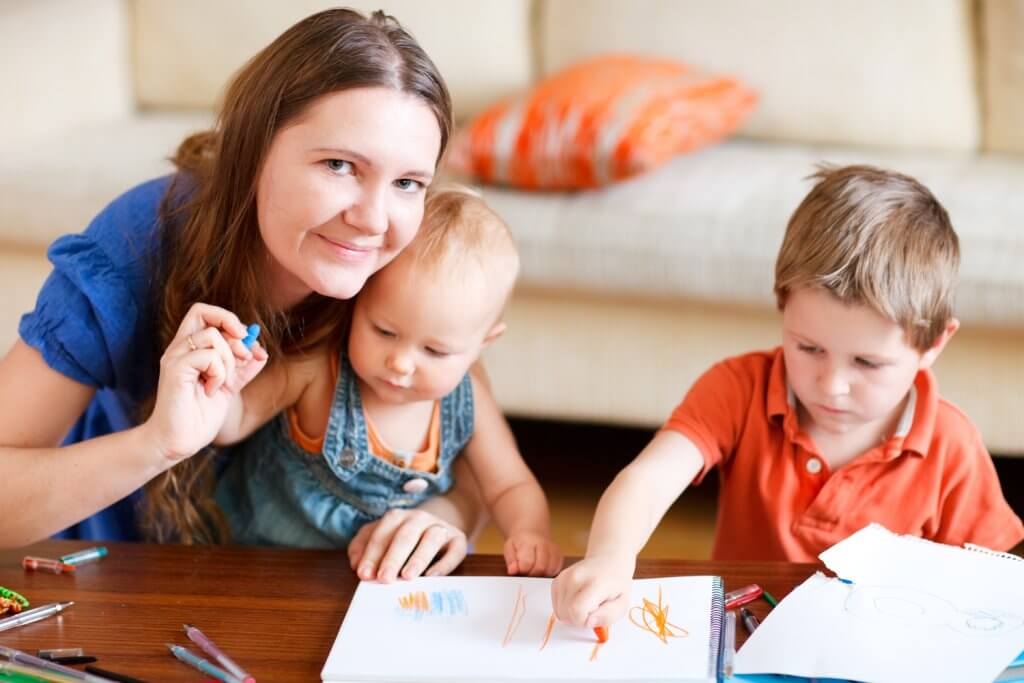 A controversial study conducted by an American scientist called Jay Belsky in 1986 caused a huge debate. His hypothesis suggested that babies who were taken from their parents (or mothers, more specifically in his study) showed increased signs of disobedience and aggression in later life. So controversial was this study that Belsky felt compelled to leave the US due to the negative response he received from parents and other academics.

We’re not trying to be political here or fan old flames but, in our opinion, a dedicated professional caring for your child will stand them in better stead. All of our nannies are DBS checked and fully qualified. Their qualifications include not only pastoral care; they are also trained to help your child’s cognitive development.

Nannies – An Extension of You

Using a Nanny will also mean you can brief them on how to deal with the idiosyncrasies of your child. We often hear from parents who have tried nurseries who’s instructions about what their child would like to eat, for instance, have fallen on deaf ears. If your child loves peaches and not pears, this can be catered for. Or if your child likes to be read to before their nap time this can also become part of your nannies brief.

For older children learning the basics of reading, writing, and numbers prior to the big next step that can be reception or a nursery affiliated with a school will stand them in great stead. Your nanny will be able to facilitate this very important phase of their cognitive development. And, of course, receiving tuition in a one on one setting is beneficial.

Part of Your Family

As a family run business, we appreciate the importance of family. A stable family life and home are one of the greatest gifts you can give a child. We often hear from our clients that the nanny we have placed for them really become just like a member of the family. All of our Nannies are interviewed personally by us, so as well as all of the legal and professional checks what is often in the front of our mind is how well the potential candidate will gel in a family life context.

How Music Can Aid a Toddler’s Cognitive Development

Top Characteristics to Look for in a Nanny

Nannies Plus Us is very much a family business, that prides itself on quality and suitability of the people we provide you. Just as we work with you on a personalised basis to find solutions to your child care needs, we personally interview each candidate wishing to join our agency, and help each applicant decide on a position that best suits them.

"Very satisfied! I was extremely stressed and needed emergency childcare. I was very satisfied with the two nannies namely Freda and Magda. Both were very professional. Kieran was also very helpful and efficient in sorting it all out immediately."

"I transferred to your agency after having a dismal experience with a competitor. from my first interaction Kieran Ivers was excellent in understanding the criteria and shortlisting high quality suitable nannies. The speed of response to queries and follow up was excellent - a truly efficient and helpful service."